Roll over image to zoom in
Click to open expanded view

Please provide your Full name, DOB, Time and Place of Birth and Puja Sankalp. You may also include names of your family members and near and dear ones in the Puja. You can use Skype to take Sankalp or see the Priest taking Sankalp on your behalf. For More Details Email Us or Contacts Us:- +918369513699

A short video of Sankalp being taken, along with Puja Photographs, Prasad and Puja Tokri will be sent after successful completion of the Puja. Puja will be held on an auspicious day and will be completed with all the required Vedic rituals. You will also be provided with the contact number of Punditji to speak with him or to listen to Sankalp being taken during the Puja.

Be the first to review “Dashavtaar Puja & Yagna” Cancel reply

There are no reviews yet. 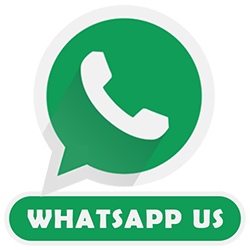